“You don’t have to play soccer at a World Cup level to love the various components of a sport that Russian composer Dmitri Shostakovich famously called the “ballet of the masses.”

Boys’ and Girls’ Varsity and Junior Varsity Soccer, which takes place every Fall, has enjoyed a 30+ year history at SCS. Our soccer players have competed at the New York State regional level as well as going on to play college level soccer. Both our Boys’ and Girls’ soccer teams have been honored with the NYSPHSAA Scholar-Athlete Team award for consecutive years. In addition, both SCS Varsity soccer teams have made it to the final four of New York State championships and have won the honor of NYSPHAA’s “School of Distinction.”

The most important skills in soccer are ball control, passing, and receiving the ball. Other key fundamentals for soccer players are footwork, dribbling, shooting, precision, and positioning on the field. Some general athletic abilities that are essential for soccer players are stamina, speed, and discipline. At SCS our coaches mentor athletes not only with passion but faith for the challenges ahead both in their sports and in life. 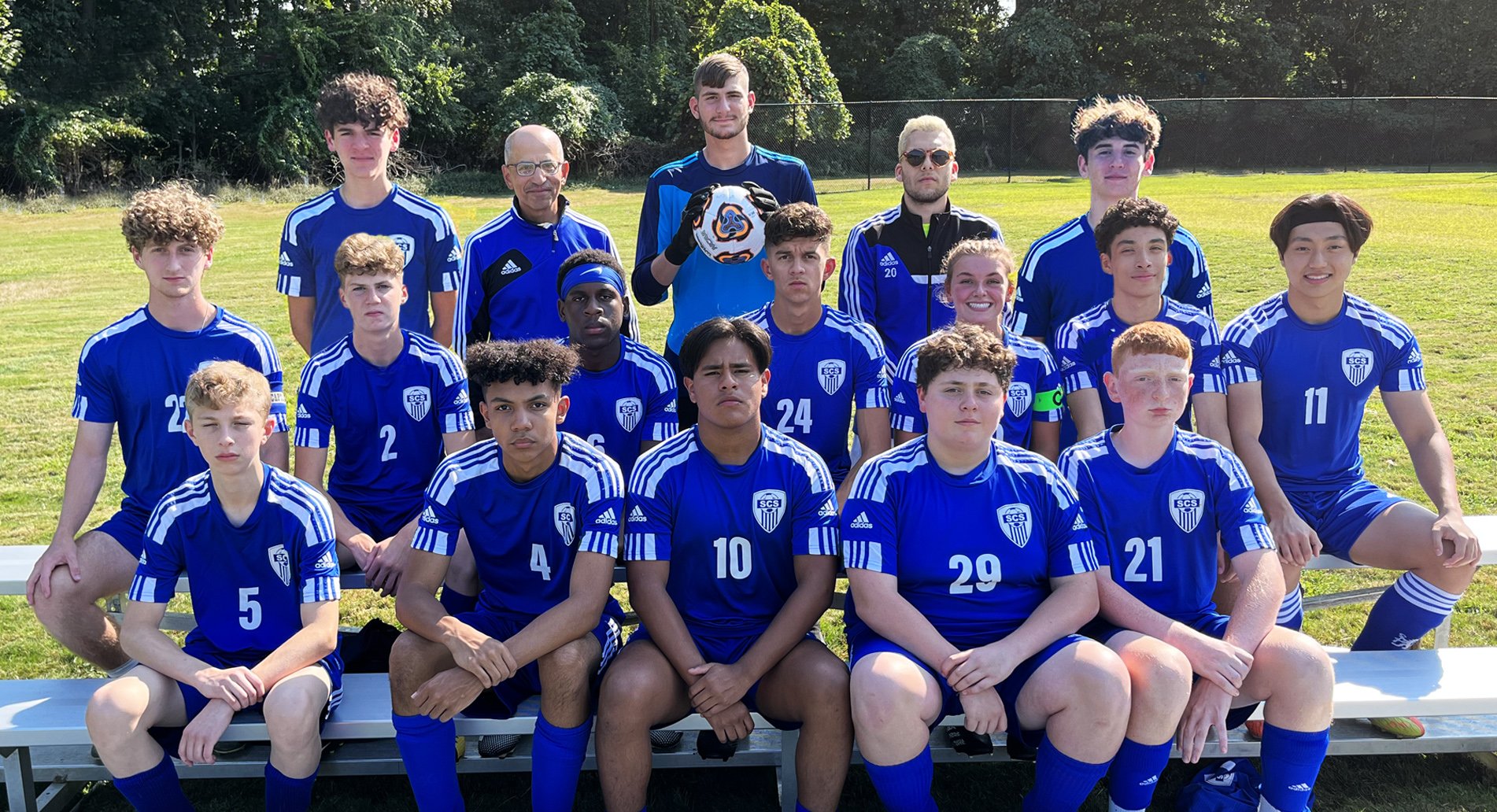